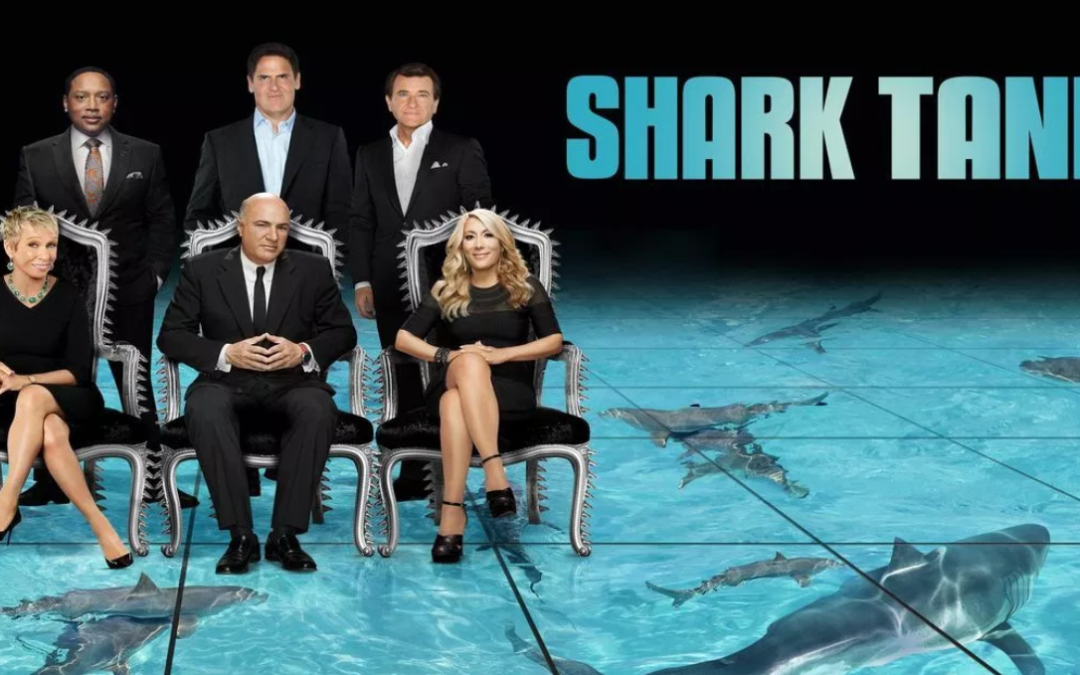 Inventor Jamie Siminoff was rejected by the sharks on ABC’s “Shark Tank” in 2013 when trying to make a deal for his video doorbell startup. This year, Amazon bought his company, Ring, for a billion dollars. Now, Amazon is looking for another way to tap into breakout products from the popular TV show – by becoming an official retailer partner for “Shark Tank.” The newly announced deal allows Amazon to showcase past and future “Shark Tank” products on its website, and come with a $15,000 Amazon Web Services (AWS) credit for each eligible “Shark Tank” entrepreneur.

The products will be available in a new Shark Tank Collection on Amazon Launchpad, its platform for hardware and physical goods startups, which first arrived in 2015. The idea is to offer a dedicated place on Amazon where consumers can shop products from up-and-coming companies, like Bluesmart’s luggage, eero’s Home Wi-Fi system, Casper mattresses, and hundreds more.