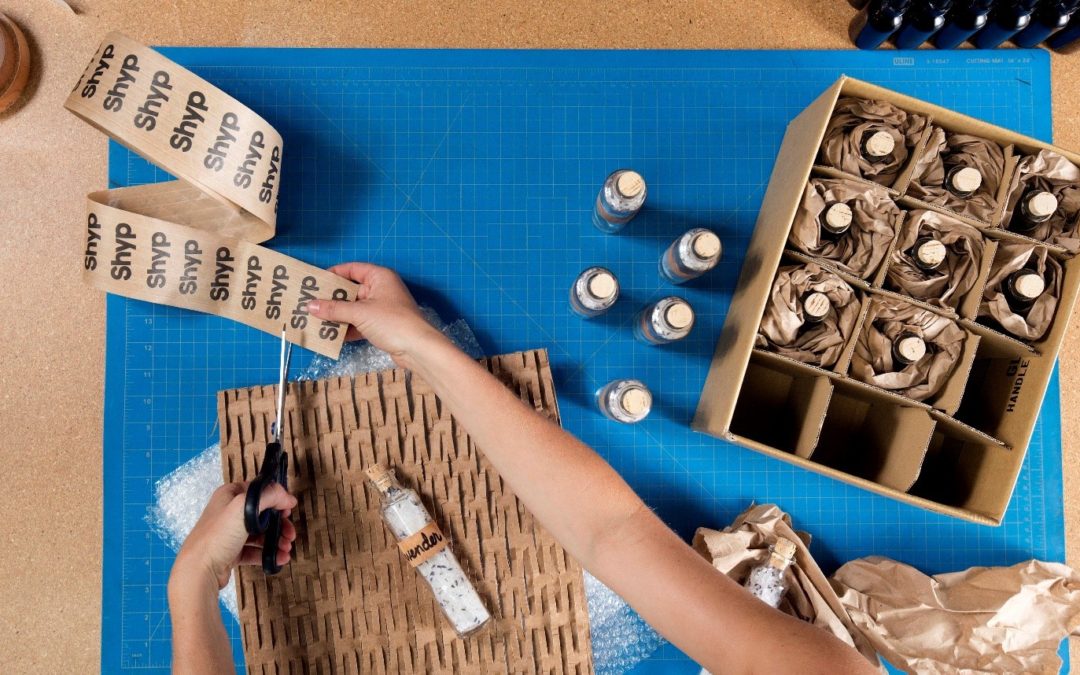 After rocketing to a $250 million valuation in 2015 amid a massive hype cycle for on-demand companies, on-demand startup Shyp  is shutting down today.

CEO Kevin Gibbon  announced that the company would be shutting down in a blog post this afternoon. The company is ending operations immediately after, like many on-demand companies, struggling to find a scalable model beyond its launching point in San Francisco. Shyp missed targets for expanding to cities beyond its core base as well as pulled back from Miami. In July, Shyp said it would be reducing its headcount and shutting down all operations beyond San Francisco.