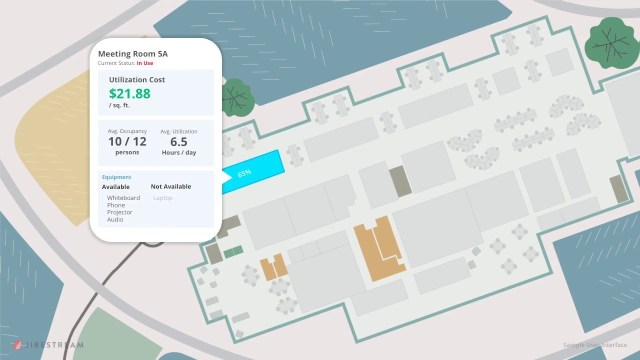 The entire Jibestream leadership team and employee base will join Inpixon in the acquisition, and Inpixon said it did not have plans for a headcount reduction. Launched in 2009, Jibestream turns floorplans into interactive representations of indoor spaces, and provides GPS for those indoor locations. In 2017, the company launched SDKs, allowing developers to develop wayfinding and asset tracking features. Its customers include the Mall of America, the Pentagon, and the Westfield World Trade Center.