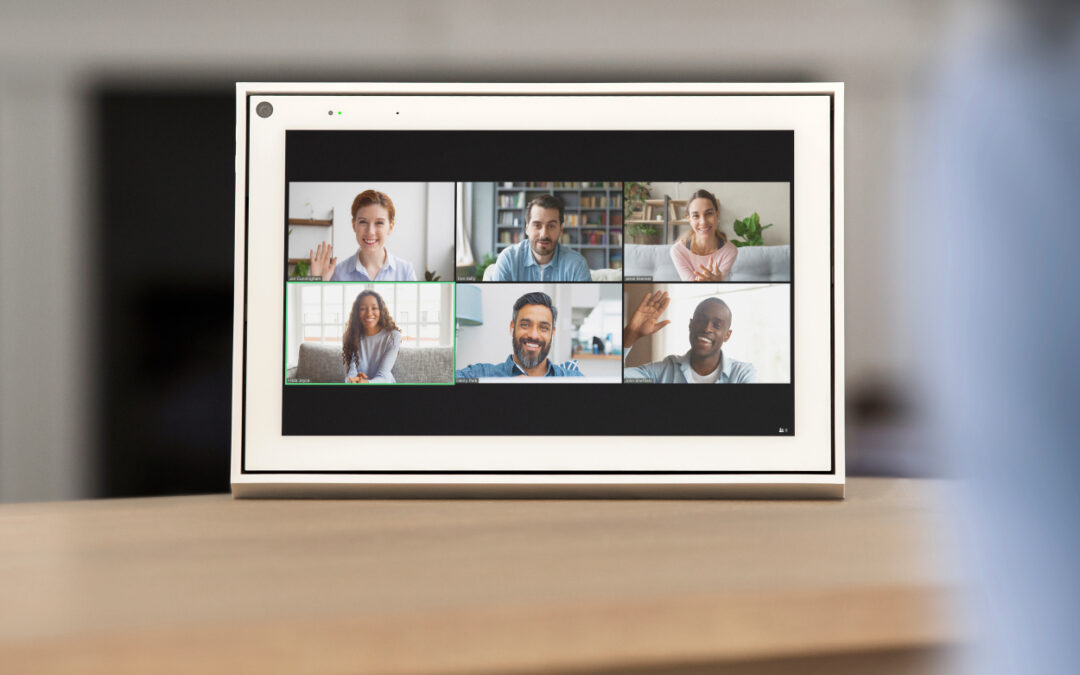 Facebook’s  Portal line didn’t get off to the smoothest start when it launched back in 2018. The company no doubt realized from the outset that it would have a lot to prove on the privacy front when attempting to convince users to essentially invite a Facebook-powered camera into their living quarters. And in the intervening years, it has made a point to demonstrate that it’s privacy and security first for the social media giant.

Recent months have also seen the company looking to branch out from the friends and family angle, into teleconferencing. Certainly it makes sense to strike while the iron is hot on that front, as remote work has become the standard for most office jobs — and will likely continue to remain as such for some time to come.