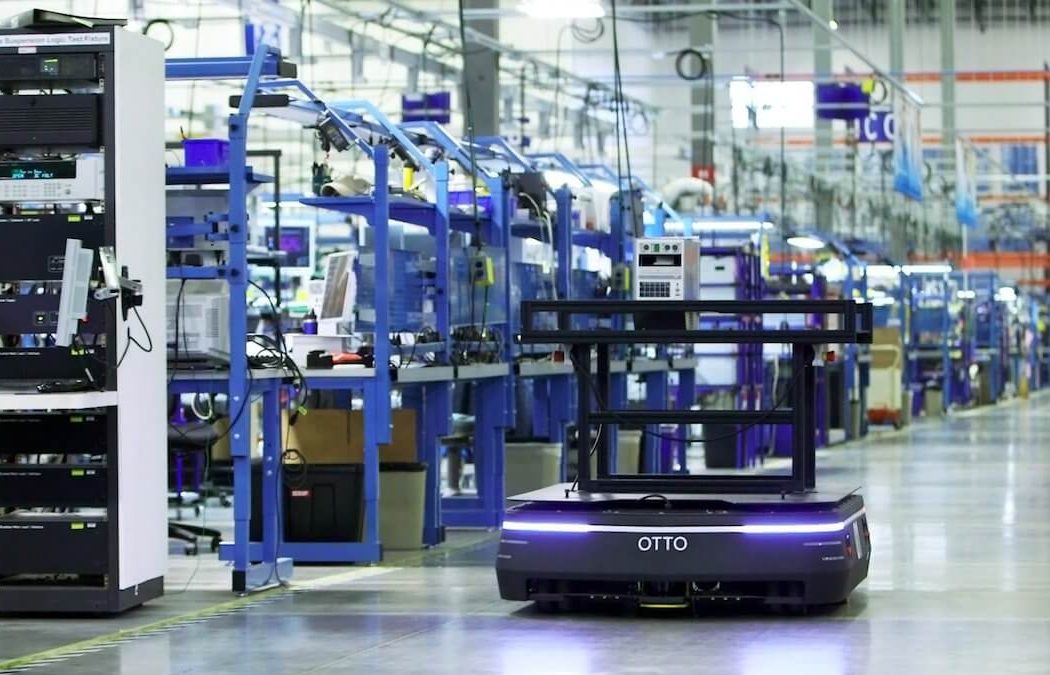 “We are ready for international expansion, and we have aspirations to be in many more countries.”

The round was led by Kensington Capital Partners through its Private Equity Fund. Rick Nathan, senior managing director at Kensington, will join Clearpath’s board of directors as part of the deal. The Series C round, which was entirely equity, also saw participation from Bank of Montreal Capital Partners, Export Development Canada (EDC), and previous investors, iNovia Capital and RRE Ventures.