Amazon Prime Day increases sales of other large retailers by 64% 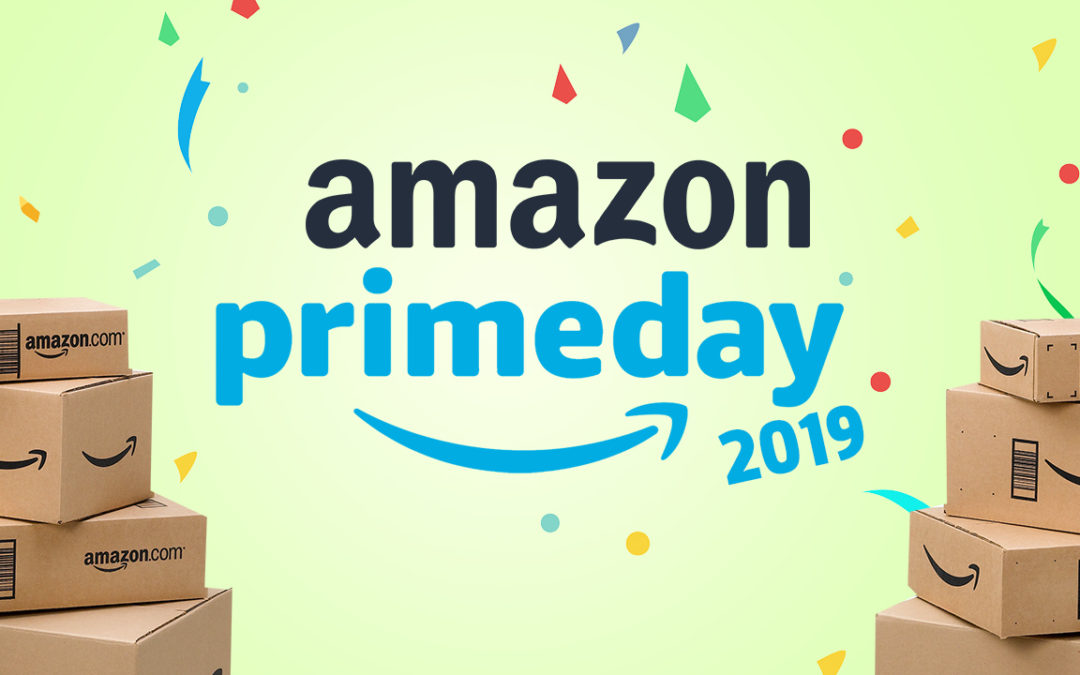 It’s no longer a winner-take-all scenario for Amazon Prime Day — in fact, that hasn’t been true for years. As soon as other large retailers realized they could piggyback on Amazon’s annual sales event to boost their own revenues from counter-sales, they’ve been doing just that. According to new data from Adobe Analytics out this morning, large retailers have already seen a big jump — a 64% increase — in their U.S. e-commerce spending thanks to Prime Day on Monday, July 15, when compared with an average Monday.

That’s up quite a bit from the 54% increase seen by these large retailers (those with over a billion in annual revenue) last year, the report notes.