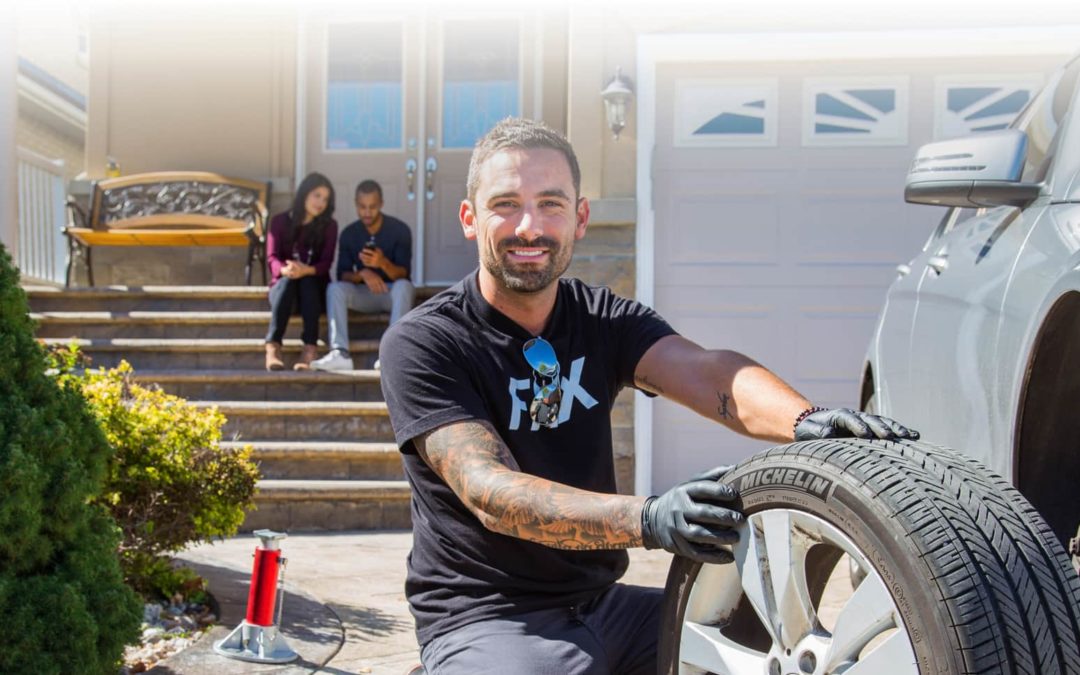 Fiix has acquired Colorado-based Alchemy IoT, an industrial asset intelligence company, in order to bring AI to Fiix’s maintenance and asset management software. Terms of the deal were not disclosed.

The acquisition follows Fiix’s $53 million ($40 million USD) Series C round that was announced in January. It also comes after a busy 2018 for the company, which saw it not only double its headcount, but also close a $12 million USD Series B round.